Sand In The Bikini

Writings about the irritations of daily life 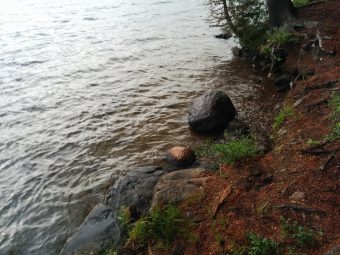 “The shirt I have on should be enough until later tonight”, I kept telling myself while stretching the bottom of the loose t-shirt I was wearing. The wind was going through it, but we had to finish putting up the tent before nightfall.

We were supposed to be there at about 6 o’clock, but you know how it goes when you want to leave work a little earlier… There’s always that one person that calls last minute and asks for that one quick thing and you end up spending 30 to 45 minutes on it. Then I had to stop at the grocery store to buy the freshest bread and some cold cuts and cheese… then fill the gas tank to the max… then fly home and spend the time to neatly pack the coolers and sleeping bags and other camping gear. Let’s not forget my pillow! I learned to pack a lot of items into tight spaces from my dad. My dad has a little hoarding hobby and in order to not get into trouble with the wife he had to learn to stack up everything in tight places around the house and not make it look like it’s cluttered.

We were ready to leave home only after 6:30pm and didn’t get to the camp site until just before 9pm. The day was done! But we still had to set up camp so we don’t get forced to sleep under the stars (as romantic as that sounds, I didn’t want that to be the only option). Thankfully, my dad and teenage siblings arrived early enough that they were done setting up the gear on their site. They helped us set up everything in place in no time. Only a few mosquito bites later we sighed in relief knowing that we could still spend a little time around the fire while we ate a really late dinner.

Then the extra layers got added! Long sleeve shirts, long pants, socks, and all hoods were pulled over the head! My stepdad packed alpaca socks to make sure he kept his toes cozy. It was his first time camping in a tent, out in the open as he put it. He was used to sleeping in little villas or yurts with heaters and AC, some even had running water and a TV (how is that considered camping??). I guess there’s a first time for everything at least once in one’s life, right!? and for him, it had to be after retirement, but better late than never 😉

It happened that the long weekend had the worse weather. A few days before Thursday and a few days after Monday, they had heat warnings in effect… but camping days had to fall with rain watch warnings. Where’s the complaint box for that?

Weather aside, we had a blast! We worked with what we had and made the best out of every situation. It was a memorable holiday getaway!

I'd love to hear from you Cancel reply 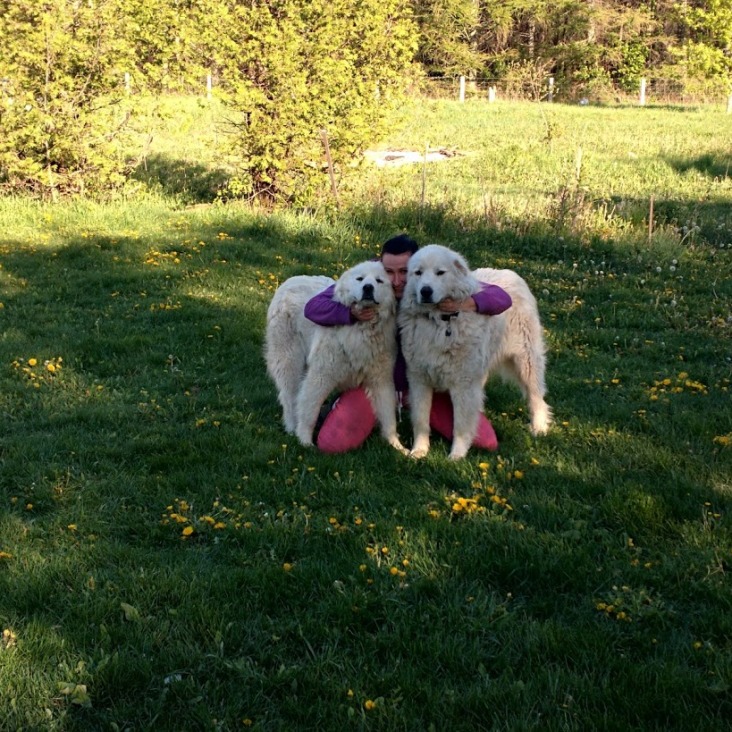 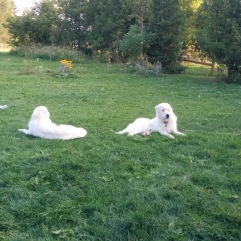 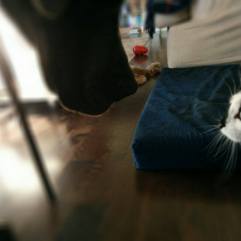